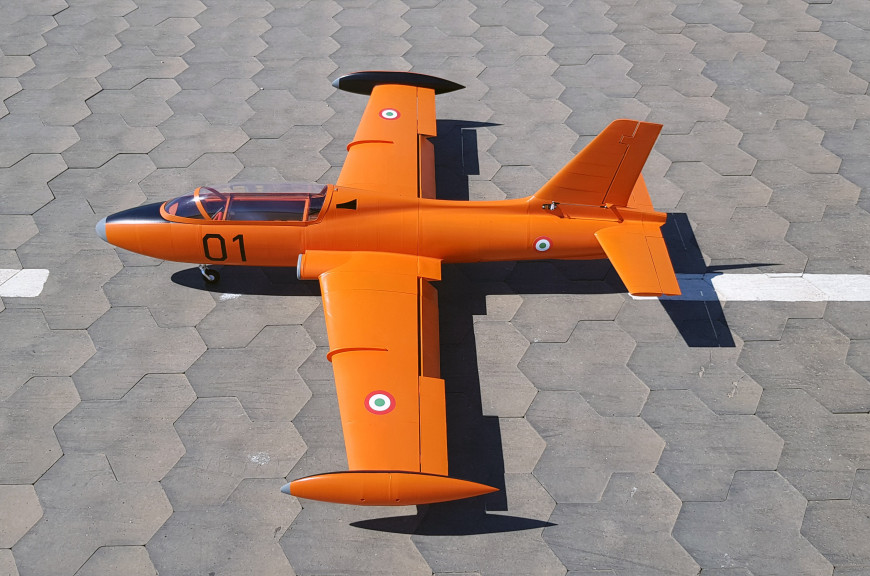 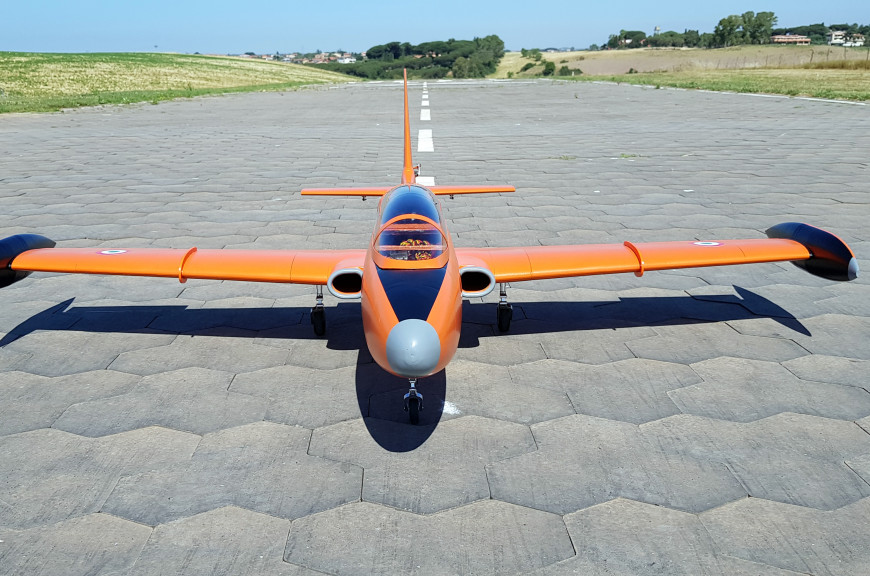 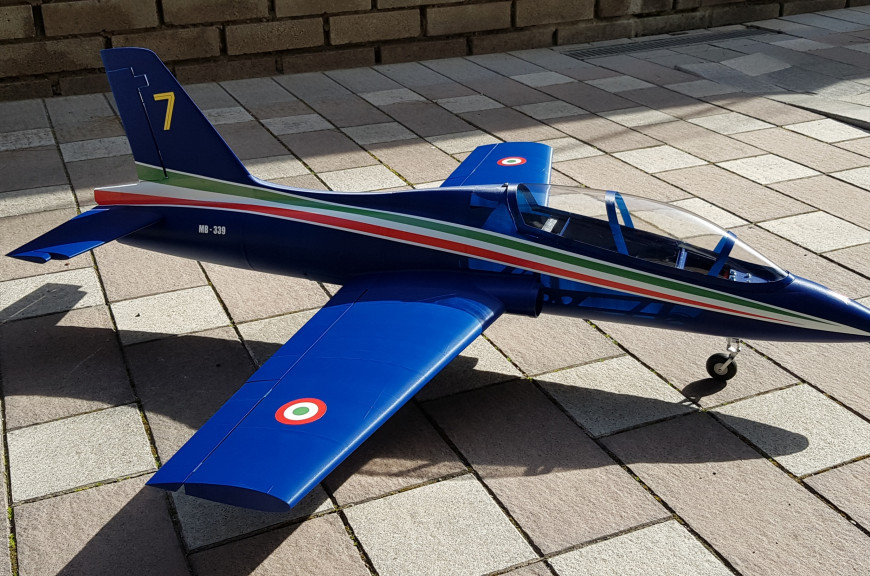 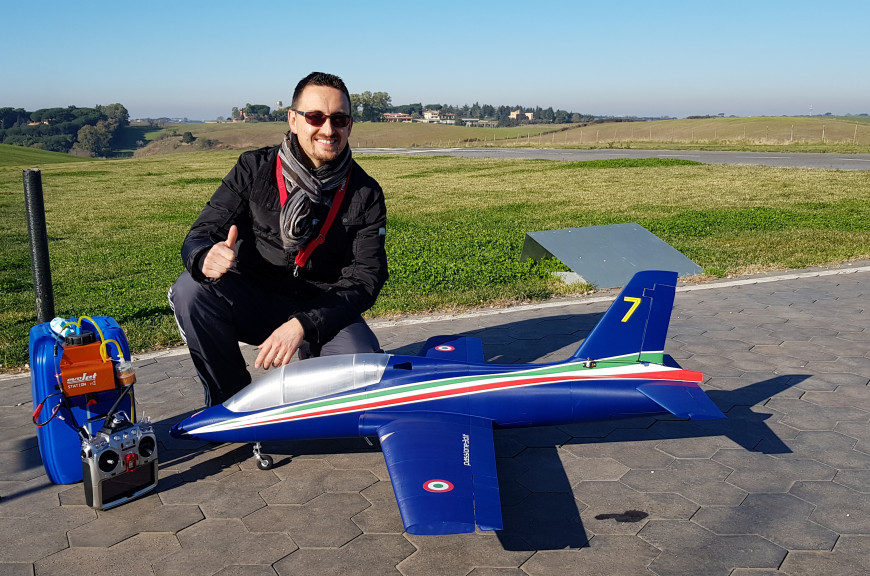 Passione 3D deals with radio-controlled dynamic modeling, designing and building RC aircraft models through the use of 3D printers and FILOALFA® technical filaments.

Born from the idea of Fabio Berdondini, Passione 3D wants to revolutionize the world of RC dynamic modeling through the design with innovative technology, at the same time performing and economical.

The various models, starting with the aircraft of the Frecce Tricolori, the MB 339, are made entirely in 3D printing and assembled in a simpler and more effective way than traditional technologies, such as polystyrene or fiber. This, together with a new design technique specially developed by Passione 3D, allows the fleet of radio-controlled aircraft to be more efficient and provide an invaluable flying experience.

The first 3D printed RC aircraft with a combustion turbine

One of Passione 3D's most important innovations has been to develop an internal self-ventilating exhaust in the aircraft, allowing a fuel turbine to be housed inside a 3D-printed aircraft for the first time. The turbine is cooled by an internal self-ventilating system that allows cold air to flow through the fuselage, preventing heat from spreading even after many minutes of flight and preserving the temperature of the plastics and electronics. The development of this technology allows Passione 3D planes to reach and exceed 200 km/h in flight.

The use of FILOALFA® technical filaments, in particular AlfaPro, has allowed us to develop aircraft that can withstand the mechanical stresses of flight, the UV rays of the sun, and the heat that can be generated by the engine and the transport conditions of the aircraft.

A fleet of 3D printed aircrafts

In addition to the MB 339, produced in a "portable" format with a 70mm ducted fan and in a larger one equipped with a 90mm fan, Passione 3D also produces a vintage aircraft, the MB 326, suitable for beginners, and is working on a model of the Panavia Tornado, with variable geometry wings. This model will be presented shortly on the airfields.

STAY UPDATED WITH OUR NEWSLETTER